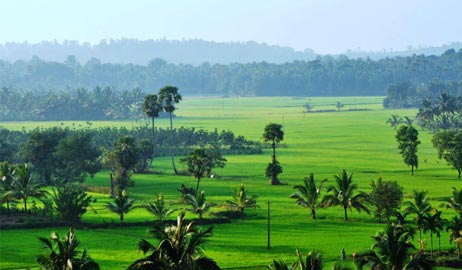 The language spoken by the people of the district is Malayalam; but Tamil which is next in importance is also common among the people in Chittur Taluk and 'Palakkad Taluk. Nearly 25 percent of the people speak Tamil and have it as their mother tongue. Konkani,Tulu and Kannada speaking families are also occasionally seen in the district.