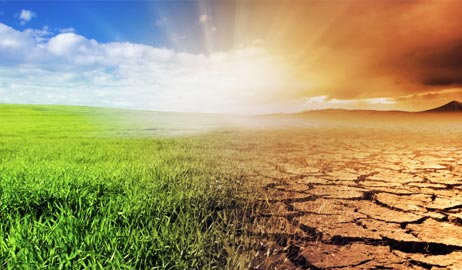 Topographically the district can be divided into two regions: the low land comprising the midland and the high land formed by the hilly portion. The soil is laterite in the hill and mid regions. Midland soil is thick with Coconut, Arecanut, Cashew, Pepper, Rubber and Paddy cultivation in abundance.

The district has a humid climate with a very hot season extending from March to June in the Western Part of the district; whereas it is less humid in the Eastern sector. The maximum amount of rains occur during the South West Monsoon, which sets in the 2nd week of June and extends upto September. About 75% of the annual rain is received during the south west monsoon period. During the period from December to May, practically no rain is received. The temperature of the district ranges from 20' C to 45' C .